What is L2 in blockchain? 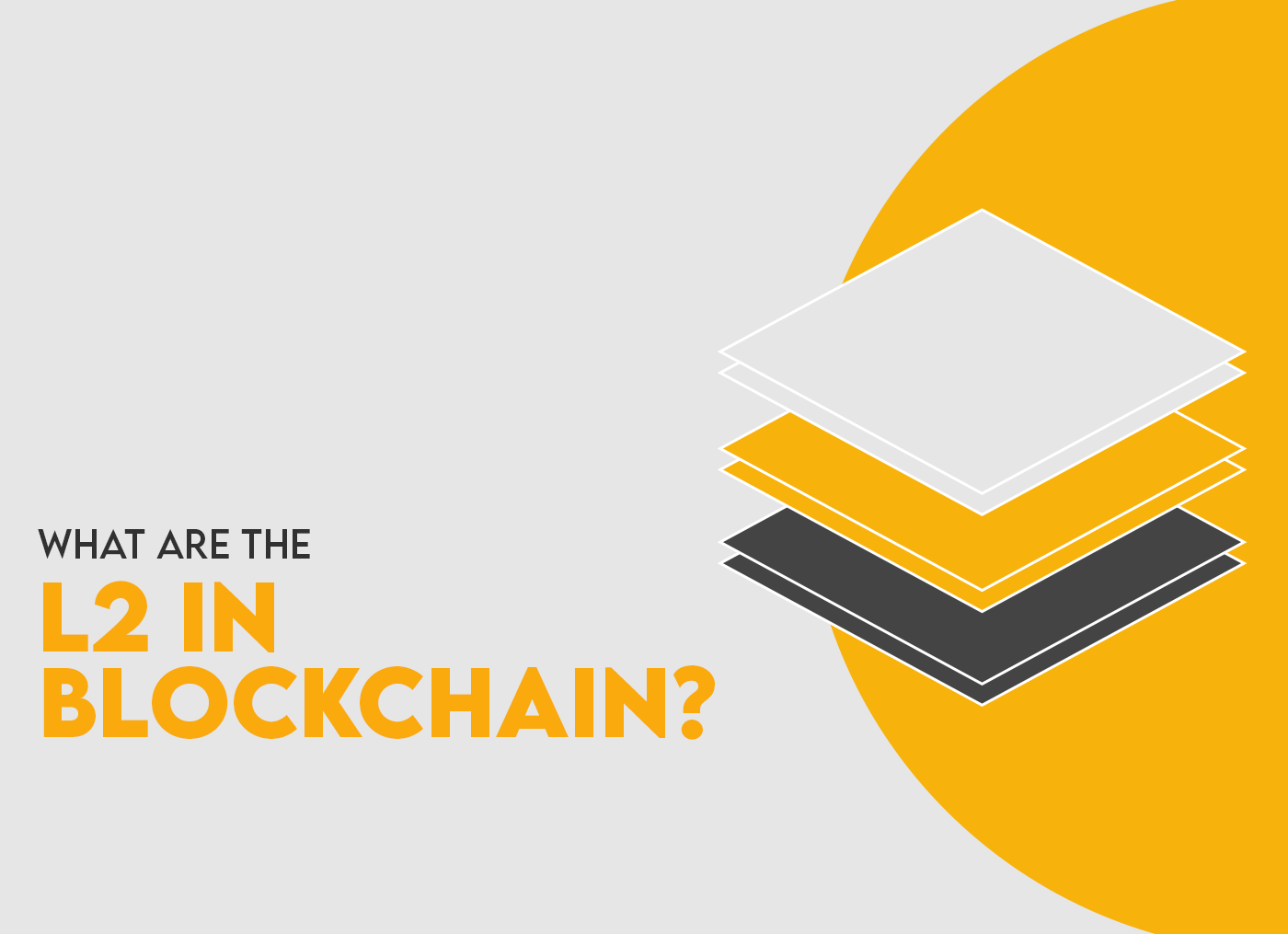 If you are familiar with blockchain technology, you will know that it can record and verify transactions without the need of an intermediary and that they run on decentralized platforms. Layer 2 solutions have been created as an alternative to the limited amount of transactions that can fit into blocks.

In this article we will explore what L2s are, how they work, and their benefits.

What are Layer 2s?

Layer 2s are protocols that run outside of a cryptocurrency’s blockchain but depend on it. These solutions are often called second-layer protocols, off-chain protocols, scalability solutions, etc.

This means that users can make transactions at unparalleled speeds, without having to wait for block confirmations on the network to happen.

Most second-layer protocols are based on data anchoring, which links data between two chains. Users can execute transactions off the mainchain, but their data is still recorded on the mainnet.

Some L2 protocols were also created for payment processing; by allowing users to make transactions at much lower fees. In other cases, the protocols use a mixture of these approaches to improve the performance and security of their blockchain network.

How do Layer 2s work?

Layer 2s optimize the performance of blockchains. These protocols allow users to perform transactions outside of main chains, as they do not require the same workload as mainnet transactions; hence, they can reduce payment-confirmation wait times.

This means that transactions can be processed much faster and at reduced costs.

Second-layer protocols also allow users to make transactions pegged to the mainchain. They’re smart contracts that users control to move money off-chain and back on-chain at a later point in the future.

L2 offers numerous advantages to users of blockchain technology. Here are some of the main benefits:

There is a wide variety of L2 protocols available in blockchain technology. Here are some of the most popular protocols:

At El Dorado we are building the most accessible and easy-to-use P2P marketplace for Bitcoin and stablecoins, and we recognize the importance of second-layer solutions to onboard the next billion people into crypto.

If you have questions, would like to learn more, or are simply interested in crypto visit our blog.

We are shaping the digital economy and want you to be a part of it!

Join our Telegram community if you feel like jamming on the latest news in crypto.