Do you really know about blockchain? 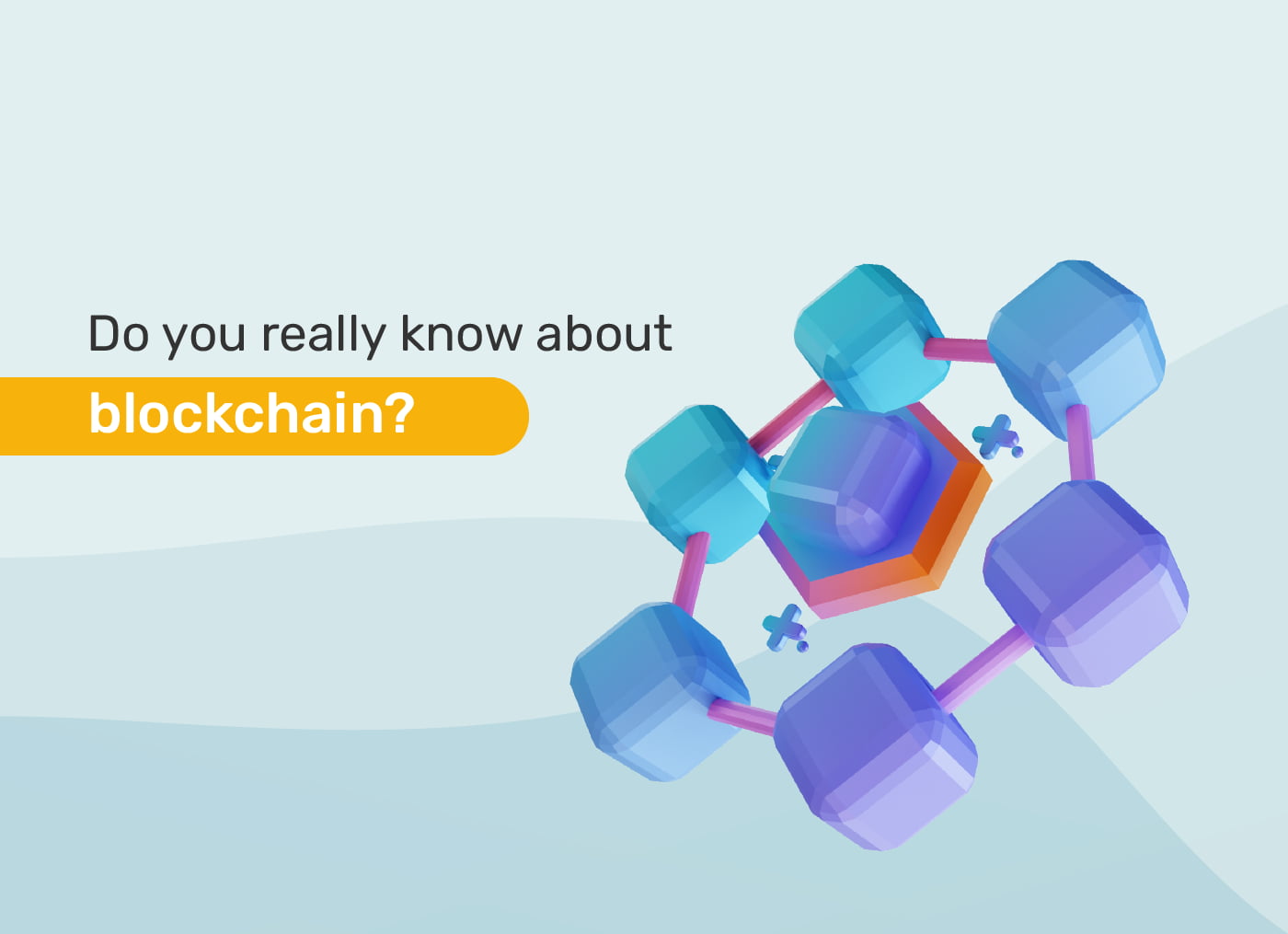 One of the main differences between El Dorado and other apps used to send and receive FIAT money from Latin America is that we use providers that allow us to use some features of networks such as Celo and Bitcoin. These networks allow you to enjoy low commissions, instant payments, and security in each one of your transactions.

But how does blockchain technology help us make this possible? In short, it translates into 2 key aspects: Decentralization and accessibility. Here we tell you how this technology allows us to offer you the best alternative to buy, send, and receive remittances in the form of cryptocurrencies and why it significantly outperforms the services offered by traditional banks.

We could spend hours talking about blockchain but we will try our best to summarize everything in a few lines.

Also known as the blockchain, it is a technology that generates a shared and immutable database. That means that every time someone makes a transaction on the network it generates data that is checked by a set of computers distributed around the world, to store them permanently in blocks.

There are different types and generations of blockchain. For example, among the most popular are the public ones, which allow any user to access the data recorded in them; while in the private ones the data can only be known by an exclusive group of people.

Regarding the generations, they can be classified into 3, the first of them emerged with the birth of Bitcoin, and later, thanks to technological advances, new functionalities were developed. Among the blockchain of more advanced generations, we find Celo and Ethereum.

But… Which are the advantages of blockchain technology?

To understand them better, it is necessary to understand how finance worked before the blockchain revolution.

Traditional financial systems operate with a centralized database, that is, they keep all the information in a system to which only the authority of the bank or financial institution has access.

Whereas blockchain technology is decentralized and allows anyone making a transaction on the network to have access to the record of all transactions that have been made while maintaining the security and anonymity of its participants.

Thanks to this, it is possible to carry out transactions directly between 2 people, known as peer-to-peer or P2P, without the need for the intervention of a central entity to regulate all aspects of the transaction.

For example, traditionally, if a person wants to send money from one country to another, they must go to a bank or exchange bureau. However, neither the sender nor the receiver of the money has any control over the procedure, so they must accept the conditions set by the bank.

By using blockchain all these changes, allow the following advantages to emerge:

In networks like Celo’s, transactions can be made in minutes or seconds, regardless of where you are, saving time and money for both of you.

In case you need to send money in a currency other than the recipient’s, you can do it through El Dorado’s P2P, where you can exchange dollars, euros, or Bitcoins for any of the other currencies in circulation in Latin America.

In addition, the whole process can be done completely virtually, without the need to go to a physical office or wait for a worker to attend to you.

Trust in the protocol

When transactions are executed almost instantaneously, a significant part of the risk of the counterparty not being able to comply with the agreement is minimized.

On the other hand, at El Dorado, we add an extra security measure, which makes this risk even lower.

This measure is executed through an escrow system, where the funds that are being exchanged in the P2P are retained until the counterparty confirms that the parameters established for the transaction have been met.

Each transaction made through El Dorado yields a code that indicates its registration in the blockchain where it has been executed. So anyone wishing to check transactions directly on the mainnet can do so.

This increases transparency and trust, as any user can be sure that the transactions being executed are being stored simultaneously on the blockchain network.

Are you ready to start sending and receiving international payments from anywhere in the world? Sign up, get verified, and start enjoying El Dorado P2P, we’ll be waiting for you there!

We are shaping the digital economy and we want you to be a part of it!

Members of our community on Telegram, always have first hand the latest news from the crypto ecosystem in addition to the offers and services provided by El Dorado and our allies.